Presence Podcast: Words For Now and Later: H is for HOPE

HOPE is less an emotion than a field, a magnetism.

Put bodies near each other and HOPE happens.

p.45 – “Dictionary of the Undoing” by John Freeman

As I was recording the next podcast in the “Words For Now and Later” series, I realized that I’d already recorded an episode on HOPE for the “Values For The Common Good” which I began (and have since discontinued in order to focus on this “Words…” series)

Here’s the link to the thoughts on HOPE offered by John Freeman and applied by me to our time of Pandemic and Uprising.

Words For Now and Later: H is for HOPE

A quick thought on the familiar, yet still powerful, words from Paul the Apostle which concluded to the magnificent Chapter 13 of First Corinthians which includes perhaps the most significant definition of love found anywhere:

This part of 1 Corinithians 13 is often read at weddings as a reminder of the attributes of marital love.

But, if you read the twelve chapters in First Corinthians which precede this description of love, you’ll quickly discover that the context has nothing to do with married couples.

Rather, the young Church in Corinth, with whom Paul likely lived for as long as a year, was roiled by divisions in how they were celebrating the Eucharist, the Lord’s Supper, aka Communion.

“For when the time comes to eat, each of you goes ahead with your own supper, and one goes hungry and other becomes drunk.

What! Do you not have homes to eat and drink in?

Or do you show contempt for the church of God and humiliate those who have nothing?

What should I say to you? Should I commend you?

In this matter, I do not commend you?

I mention this because in this context the “faith, hope and love” isn’t necessarily what a couple or even friends should have among them to keep the relationship(s) intact.

Rather, these three “theological virtues” are what a larger community – like a church or even a nation – must have among its members if the body politic or Body of Christ is to thrive.

And in “Dictionary of the Undoing” after J(ustice) and K(illing) as the “L” offered by John Freeman is none other than LOVE. 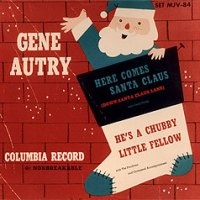 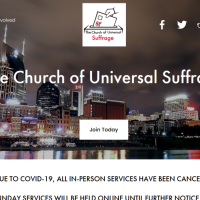