Again, it’s that Sunday night prep for my Remote Teaching that’s kicking my butt and keeping me up burning the midnight oil.

Today, it’s a beautiful, just released released song. I’m not going to say much as I think the title and lyrics speak for themselves.

And if you have a moment after watching it, take a look at the comments below the video to read how it’s touching many folks during this moment in time. 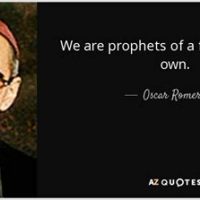