It’s hard to believe it’s one year ago today that we launched this blog! During those 365 days, it has grown to nearly 215 posts and hopefully educated, entertained, and inspired our readers.

One thing you’ve likely learned is that I’m a big fan of Stephen Colbert. A week or so ago, he offered a birthday song and video to his awesome band-leader Jon Bautiste. And it is a birthday song for almost everyone as it is customized at a special YouTube channel. Here’s the generic one (in case the person of your birthday wishes is not represented in their extensive playlist of videos):

In case you’re wondering why I chose the name above – my wife (Erin) celebrates her birthday on Monday. If she reads this, I guess I now can’t surprise her with it! 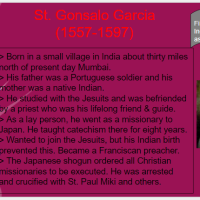 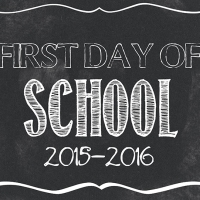 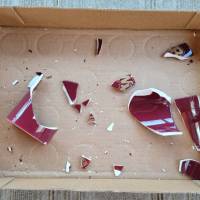