With the Chicago Cubs win a couple of nights ago, there’s been much internet chatter about how the 1989 film Back to the Future 2 predicted a World Series win (finally) by the Cubbies in 2015. 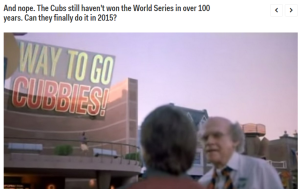 We’ll have to wait a while longer to see if this prediction was remarkably prescient or another one of the missed 2015 predictions in this film. But we can enjoy this French art, created around the turn of the 20th century, illustrating how artists believed life would look in the year 2000.

All of the images are worth viewing, pondering and chuckling with. Here’s a few of my favorites: 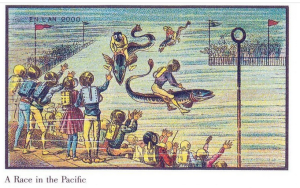 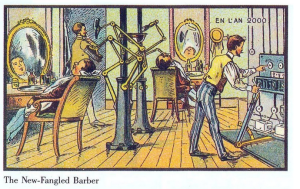 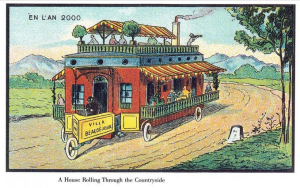 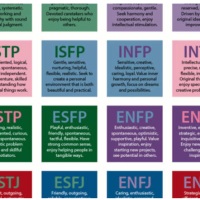 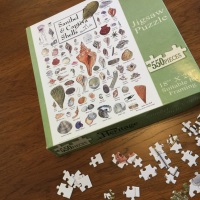 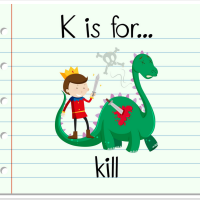 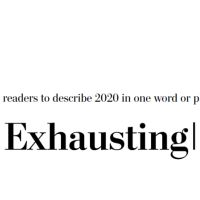 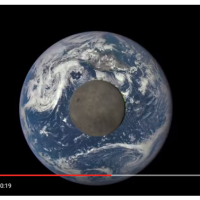 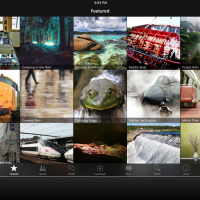